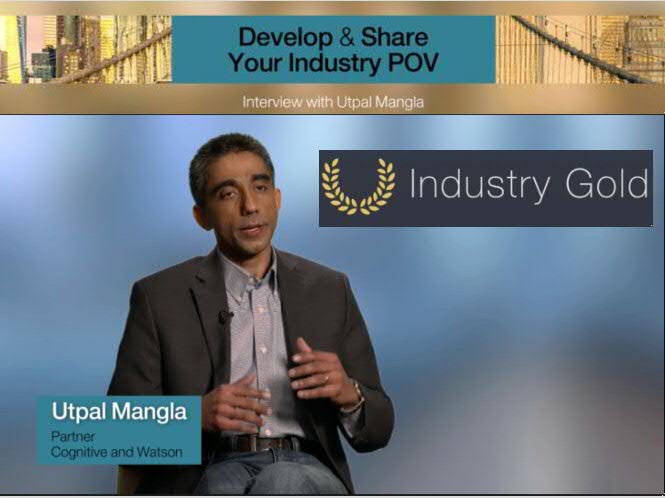 The core idea is to determine how to deploy the best container to the right node and ensure that the new deployment will ensure the entire solution which consists of multiple containers spread across multiple nodes functions optimally. The system will also ensure once deployed that any potential issues that may occur in the future are quickly identified and corrections made by deploying or stopping relevant containers.

Problem is graph matching: matching a (logical) microservice graph to a (physical) network topology. In general, this matching problem is NP-hard. Several prior approaches have examined optimization solutions (quadratic integer program) and heuristics to solve this problem. Such approaches incorporate the graph structure (in both logical and physical graphs), placement constraints (e.g., this logical node can only be placed on a physical node that has at least 16 GB RAM), (anti-)affinity constraints (e.g., logical nodes A and B should (not) be placed on the same physical node). However, such approaches often fail to consider the richer semantics of nodes/links in the logical/physical graphs

Chatbots are becoming increasingly pervasive. However, there are several limitations including trustworthiness, limited information derived from them, lack of personalization and inability to rapidly move between different chatbot channels. It would be good if user could control or at least understand the data source and external entities the chatbot is using to get the information from. In addition, as chatbots get more prevalent, consumer may need to interact with multiple chatbot channels. Even better would be if user does not even go to the company chatbot to get the information about the product but instead interact with their trusted chatbot which is personalized for user on user’s language (including grasp of the ‘localized’ language), trusted, has the relationships with the other chatbots out there to enable user to do what they want. This invention presents an assistant that users can trust and the underlying features on how to make it a reality

Edge computing is beginning to have a big impact on how systems are designed. There are currently multiple definitions of Edge each with different characteristics.
• The Local Edge (aka Gateway Edge) is the edge location where larger capacity and capability infrastructure, such as Kubernetes clusters can be deployed.
• The Far Edge (aka Device Edge) is the edge location at the furthest point from the centralized data center and is often an IoT device or camera with minimal compute capabilities. In most cases it is stationary and therefore able to communicate with the local edge without issue.
• The Mobile Edge is the Edge location populated by devices which are mobile. These may be small IOT devices or a more complex device such as a car or train. These devices must be able to interact with different local edges for compute and data.
The significant growth in the number and type of all edge devices is greatly increasing the complexity of the interactions. A far or mobile edge device must now interact with different local edges for compute, data and connectivity. In addition, far edges may need to become local edges communicating with each other in a mesh environment if a local edge is not available.
This disclosure addresses the issue of how such mobile and far edge devices can continue to work with local edges in an effective manner